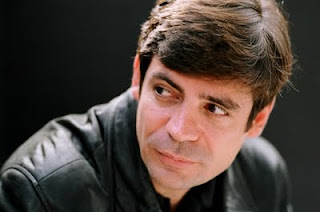 The editor of Reason.Com and Reason.TV, Gillespie was named in The Daily Beast’s "The Right's Top 25 Journalists".

Gillespie is a Libertarian who often confounds both conservatives and liberals alike. He has long championed small government of greater personal liberty. 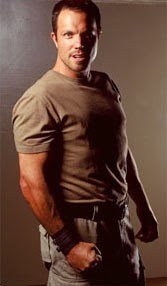 Among his many writings for Big Hollywood, his article Why ‘The People Speak’ and the Zinn Education Project May Be Illegal in Public Schoolsis a must read for parents. 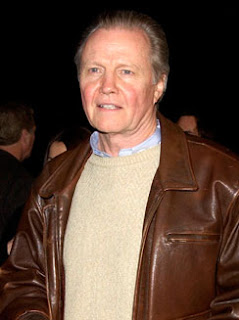 Voight’s breakout movie was Midnight Cowboy, for which he was nominated for the best actor Oscar. Like many in Hollywood he started out as a liberal, he registered voters in Los Angeles for George McGovern’s presidential bid and actively protested against the war in Viet Nam. Later he had an awakening and became an supporter on conservative principals and appearing at the 2008 Republican National Convention.

Voight is a frequent guest on conservative talk shows and is a supporter of Israel. 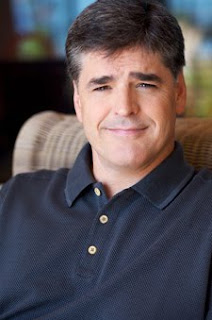 
The popular host of Hannity’s America on Fox was fired from his first talk radio job after less than a year because of controversial remarks he had made. The American Civil Liberties Union fought against his dismissal but he declined to return his job when it was reoffered to him.

Since 2003 Hannity has hosted a series of “Freedom Concerts” which have featured Ted Nugent, Charlie Daniels, Lynard Skynard and Lee Greenwood among others. Nine million dollars have been raised through the concerts to provide scholarships for children whose parents have been disabled or killed in military action.
Posted by Carol at 12:51 PM

I LOVE Ladies Only Rule 5 Sunday! These are some awesome conservative hotties. Adam Baldwin is a dream, and Sean Hannity makes my heart sing. *sigh*

Carol, I'd love to join you in posting a Ladies Only Rule 5 Sunday! Thanks for Baldwin! mmmhmmm...

My only problem is that I don't watch much television, don't go to movies, and could not care less about what happens in Hollyweird...so I miss a LOT of handsome devils. If you have any suggestions, feel free to give me your pointers.