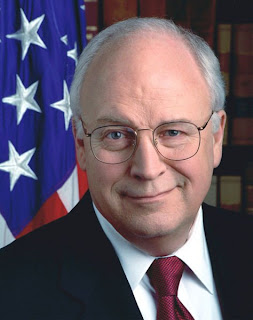 BREAKING NEWS! Shortly after 9/11 the Bush Administration kicked around the idea that we should either capture or kill our enemies. Those evil bastards, to think that they would endanger those poor misunderstood al-Qaeda chaps just to protect the lives of American capitalists!
Now Democratic members in Congress are complaining that they weren’t briefed on the program that wasn’t implemented. Sheesh! I wouldn’t have briefed them either. First, Democrats as a group suffer from acute memory loss, particularly when it comes to the time frame in question. And second, if there was any briefing to be done why wouldn’t you just cut out the middle man, Congress, and go straight to the New York Times?
For more of the same, only better, check out the reaction from Cold Fury.
Posted by Carol at 8:19 PM