Seen over at Doug Ross: 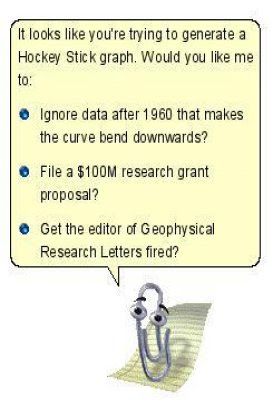 Jonah Goldberg, writing in The National Review, makes the case that although nothing will come out significance will come out of Copenhagen or Cap and Trade, ClimateGate will not be the reason. Goldberg is much more generous to the scientist at the center of the ClimateGate scandal:

Personally, I believe that these scientists are a bunch of hacks who figured out that they could rake in the grant money and recognition by peddling junk science and were willing to go to any lengths to keep the money flowing. That's just me. However, Goldberg makes a very good point-there is no way in Hell to convince oil producing countries to leave their oil in the ground. Why should they? What has Saudi Arabia have going for it except its oil?
Being against Cap and Trade, I am, and believing that Global Warming is a scam, I do, doesn't mean that we should give up on energy independence. Energy independence is central to our national security. Make no mistake, every time you or I fill our gas tanks we put money in to the pockets who wish to see us dead.
What ClimateGate shows us is that we need honest scientists working on solutions to the very real energy problems that this country faces. But that will never happen so long as the very powerful environmental lobby is pulling the strings. 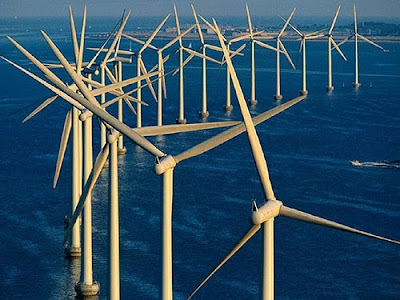 You will never see clean wind power being generated off our coasts because the environmental groups would rather worry about migrating birds than real solutions. Why aren't they promoting underwater turbines as a source of clean energy? Why aren't they promoting drilling to insure our energy independence? The environmentalists, and the scientists and politicians who are riding around in their pockets, have no interest in solutions except those that trade our dependence on foreign despots for dependence on one world fascists.

Goldberg says that it’s time to start over, beginning with the science. True enough, but this time around let's insist on honesty and transparency. We've seen what happens when the debate, and science, is left to those with hidden agendas.