Dear Mr. Friedman, There Are Worse Things Than Dirty Air 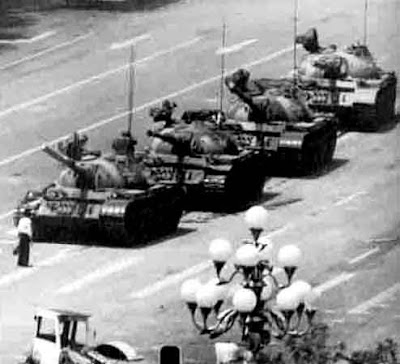