Is The Glow Dimming? 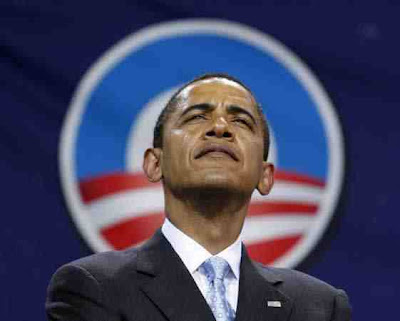 The firing of IG Gerald Walpin, who had the audacity to question $850,000 in taxpayer dollars being spent to wash Kevin Johnson’s car, and the bullying of IG Neil Barofsky, who is overseeing the bailout, Obama appears, dare I say it, political. John Kass, writing in the Chicago Tribune sums it up:

The Washington Beltway media pack, exhausted after the cynicism of the Bush years, was eager for change. Many fired up their Hopium pipes and waited, glassy eyed, for the rapture, all but chanting "Yes We Can." Now they're coming down hard.So here's my question:What's the big surprise? What strange, exotic land do they think Obama comes from?Do they think Obama learned his politics in Narnia, while cavorting with gentle forest creatures, some of which have hooves and serve tea and cakes to journalists and well-mannered English schoolgirls on snowy winter afternoons?Did Obama learn politics in Camelot, the magical kingdom where federal czars sit at a great round table, all for the good of the simple peasants? Or did he learn politics along that famous highway, you know, the one that's always paved with good intentions?No. Obama learned his politics in Chicago.And now all of Washington can learn it, too.


UPDATE: The Other McCain quotes from Michael Barone in the Examiner:

His first political ambition was to be mayor of Chicago, the boss of all he surveyed; he has had to settle for the broader but less complete hegemony of the presidency. . . .Chicago-style, he has kept the Republicans out of serious policy negotiations . . . Basking in the adulation of nearly the entire press corps, he whines about his coverage on Fox News. Those who stand in the way, like the Chrysler secured creditors, are told that their reputations will be destroyed; those who expose wrongdoing by political allies, like the AmeriCorps inspector general, are fired.
Posted by Carol at 12:01 PM